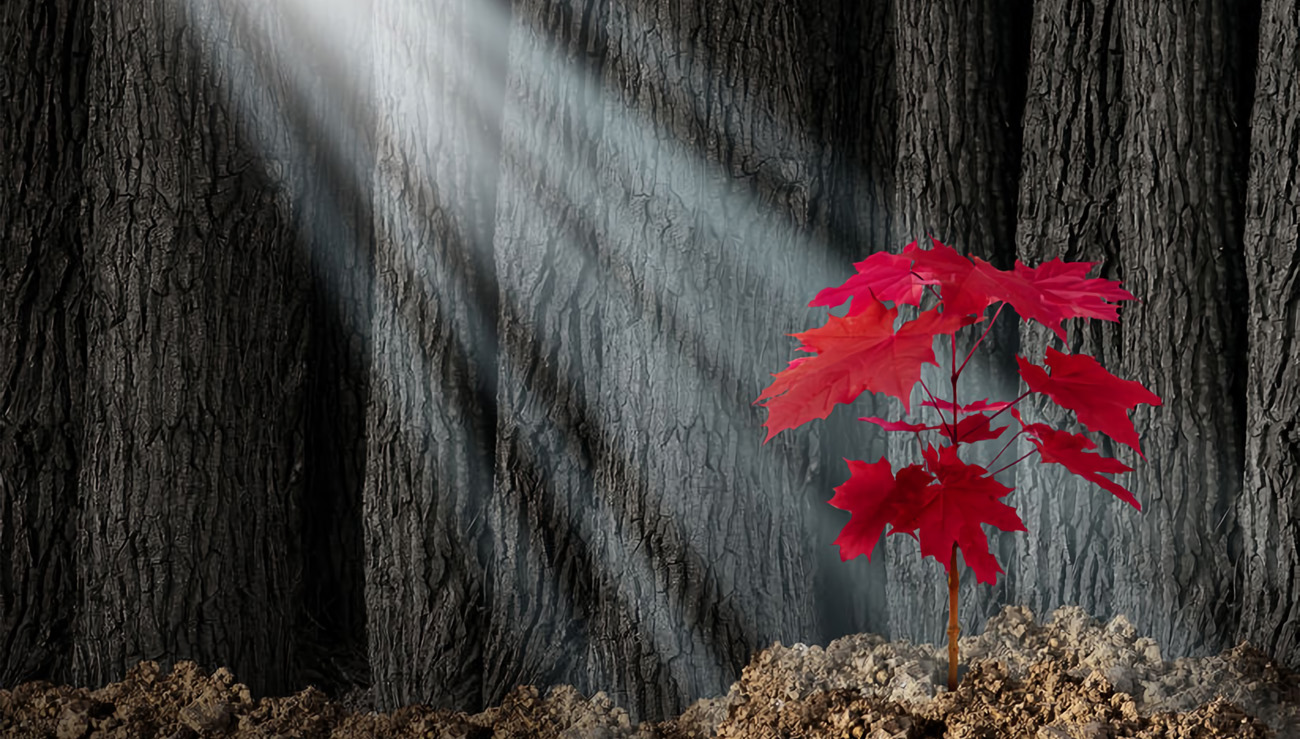 Finding Extraordinary Power in the Darkness of Everyday Challenges

I’ve been thinking a lot about courage lately. I don’t think we realize early on in life how many forms courage really takes. My husband is the epitome of classic courage. He served in the US Marine Corp. I am so incredibly proud of him for his service to our country and for the protective instincts that are so natural to him and that his time in the Corp allowed to flourish. He is still the gallant big brother to everyone he meets. I love that!!

Is his military service why I’ve been thinking about courage? Not exactly. You see, about a month ago I went to a regular doctor visit and got thrown a curve ball. I see my doctor once every three weeks for a variety of reasons. This particular day I wasn’t expecting anything strange but what I got was the beginning of a road that ended with the news that I’m infected with parasites. These aren’t just any parasites either. They are found in the Amazon, where I’ve never been, or possibly in India, where I’ve never been. They are out of control and eating into my bones.

Before you start picturing some Syfy horror flick, they are microscopic so you can’t see them or anything. The first question everyone asks is, “where the heck did you pick those up?” I have no clue. Apparently I’ve had them about ten months. They are causing unbelievable amounts of pain. They are causing weight gain, insomnia, dehydration and a host of other gnarly symptoms.

Are you grossed out yet? Well strangely, I’m not. I always thought that if I ever found out that there was another organism feeding on me, the doctors would have to put me out until it was over, but now that it’s happening, God is giving me extraordinary courage.

I can’t imagine the courage required to be in a war, but I’m talking about the every day kind of courage and the every day kind of extraordinary. I’m talking about the power that could only come from Jesus that allows you to walk through the darkness that life throws at you and to know that you will absolutely survive. That’s where courage meets reality for me. It’s in the darkness of the daily challenges that we sometimes think may actually swallow us whole. This is why I wrote Tenacious Hope, my book. I want to try to help others find this type of courage. We all have it in us. We all have the potential to look at the swirling, angry waves of life all around us and feel nothing but absolute peace.